After The Boom Comes The Bust

The debate around the euro single currency project 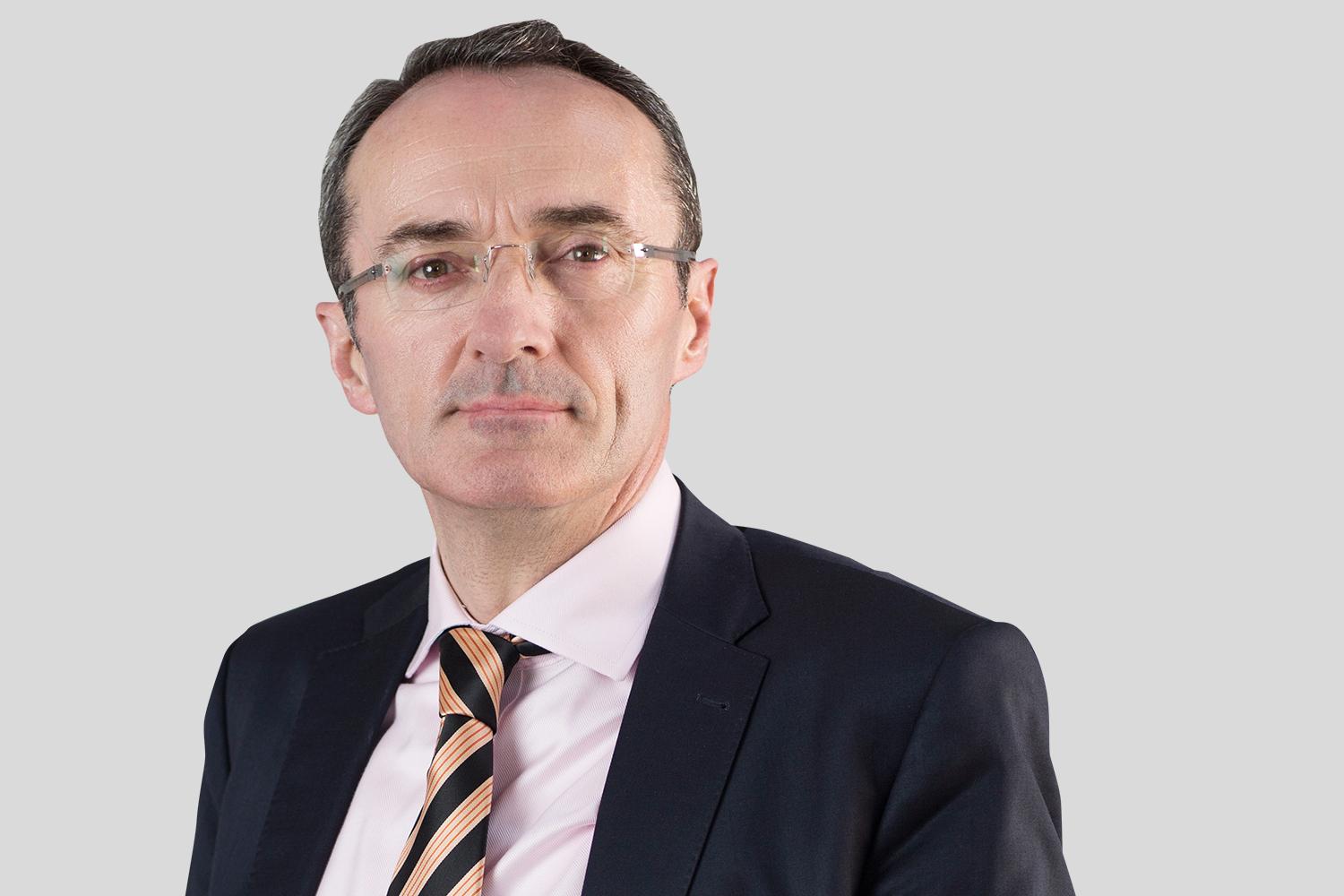 Cormac Lucey is an IMI associate on the Senior Executive Programme.

....“If a lender offers me free money, I do not have to take it”
6 Steps to start the creation of high performance cultures
A medium-term equity market warning
Only in the foothills of currency danger

After The Boom Comes The Bust

Professor Frank Barry recently presented an interesting paper looking back at the debate in the 1990s on Ireland joining the euro single currency project. He presented his paper at a recent meeting of the Statistical and Social Inquiry Society of Ireland. The presentation was made piquant as Barry had been a member of a cabal of UCD economists that had questioned the merits of Ireland joining the euro while his paper was responded to by Professor Patrick Honohan, one of the euro’s key champions back then (and later when he was governor of the central bank).

Barry unearthed one great quote from the Belgian economist Paul de Grauwe in an article in the Financial Times of 20 February 1998 entitled “The Euro and Financial Crises”. De Grauwe wrote “Suppose a country, which we arbitrarily call Spain, experiences a boom which is stronger than in the rest of the euro-area. As a result of the boom, output and prices grow faster in Spain than in the other euro-countries. This also leads to a real estate boom and a general asset inflation in Spain. Since the ECB looks at euro-wide data, it cannot do anything to restrain the booming conditions in Spain… Unhindered by exchange risk vast amounts of capital are attracted from the rest of the euro-area. Spanish banks, that still dominate the Spanish markets, are pulled into the game and increase their lending. They are driven by the high rates of return produced by ever increasing Spanish asset prices, and by the fact that in a monetary union, they can borrow funds at the same interest rate as banks in Germany, France etc. After the boom comes the bust. Asset prices collapse, creating a crisis in the Spanish banking system.” That quote pretty much described what happened to the Irish banking system a decade later.

Responding, Honohan warned that, even outside the euro, Ireland would have been affected the wall of cheap credit that sloshed around the globe after 2000. He contended that, even outside the euro area, Ireland would have experienced a credit bubble. But Colm McCarthy argued that if we had retained our own currency and interest rate regime, these would have acted as canaries to warn us of the bubble and to limit its extent. He concluded that Ireland should campaign aggressively for completion of European Economic and Monetary Union (EMU).

Cormac Lucey is an IMI associate on the Senior Executive Programme.

Cormac is also a Financial Services Consultant and Contractor who has previously worked with PricewaterhouseCoopers, Rabobank Frankfurt and the Department of Justice.