What will define the post-pandemic world economy? 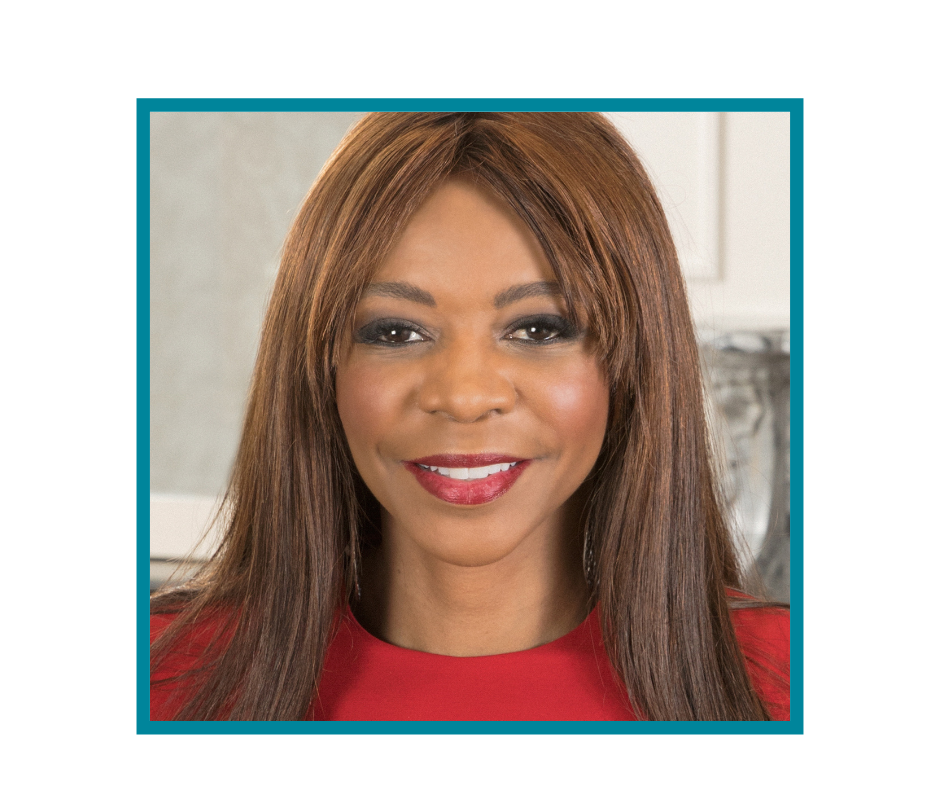 Pre-eminent thinker in strategic investment and public policy, author of 4 New York Times Bestselling Books, and previously one of Time Magazine’s 100 Most Influential People in the World.

Reimagining the Way we Work
Reassess, Reconfigure and Reallocate to Win in the New Normal

What will define the post-pandemic world economy?

1. The global economy was lagging even before the COVID-19 crisis

The global economy before COVID-19 was one with many fundamental challenges. Growing income inequality, massively growing debt to GDP ratios (including the USA with a larger than 100% debt to GDP), decline in productivity, climate change and natural resource scarcity.

When Dr Moyo met President Xi of China, he said his biggest challenges were natural resources like water, arable land, and minerals.

Comparing today’s global economy to past cycles, and extrapolating out possible consequences, Dr Moyo sees a great deal of similarities between the 1950 – 2008 period and the Gilded Age.

Roughly happening between 1870 and 1900, the Gilded Age was characterised by 5 things: high economic growth, enormous globalisation, period of dominant organisations, period of relatively small (and weak) government, and a period of considerable income inequality.

Just like the today, the Gilded Age ended when a confluence, and reinforcing, set of circumstances occurred.

“Three things punctured the Gilded Age – the 1st world war, the Spanish Flu, and the stock market crash of 1929 – and they can inform us where the world goes next’ said Dambisa, before comparing today’s stock market highs to that period. ‘Before the crash in the 1920s, the DOW Jones Industrial Index hit a high that we didn’t reach again until the 1950s.”

4. A period of low economic growth

What followed was a period of progressive politics (particularly in US), low economic growth, de-globalisation (through tariffs in the 1930s), a period of anti-trust, and stronger government – this is what Dambisa predicts will happen again, and she is not alone. McKinsey predicts the economic growth over the next 50 years will be around half what it was in the previous 50.

Dr Moyo also predicts that the coming years will see much more regulation and anti-trust legislation with much more bite. ‘We will see a period of higher taxation’ said Dr Moyo ‘but also very aggressive public policy initiatives looking to break up, or impose restrictions on growth, of large organisations.”

This will happen in parallel to governments becoming larger and more willing to use its power as an arbiter of labour and capital.

6. An era of de-globalisation

In a period of economic convulsion and political instability, it can often be easy to be distracted by moments and miss the larger trends. Due to all the pressures the global economy was facing, accelerated by COVID-19, we may be entering an era very different to the one we have just left.

“So, in summation, what do I see?’ said Dr Moyo. ‘Low economic growth (and thereby low returns), a period where government gets bigger and much more active in the global markets, much more aggressive legislation and taxation, a push towards corporations becoming smaller and less monopolistic, and then, finally, we’re entering an era of de-globalisation.”

7. What it means for Ireland’s open economy

With a period of low-economic growth predicted, what does this mean for Ireland and is open economy?

“For Ireland, you need to figure out where growth will come from’ said Dr Moyo. ‘Growth comes from three things – capital, labour force, and productivity – and it will be about re-examining the fundamentals at all levels to see how you can thrive post-COVID, from both a public policy and business perspective. Beyond that, there will be significant questions about the viability of certain sectors in the era that is to come. On the other hand, fortunes will also be made.”