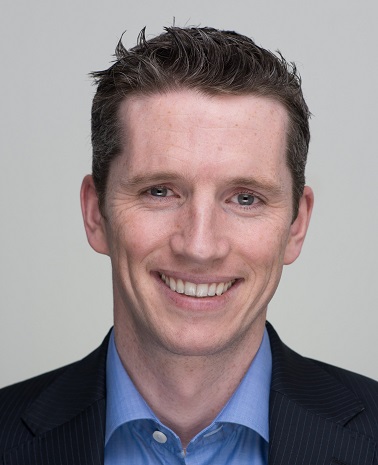 Simon has been CEO of IMI since June 2013. He is a passionate champion of IMI’s mission to “equip leaders to build the future”. As CEO, Simon’s responsibilities have included developing and executing growth strategies, implementing business model innovation and leading IMI’s merger negotiations with University College Cork (UCC). Having completed the merger in 2016, he is now leading its implementation. Simon has been included in the annual “Top 100 CEOs in Ireland” listing on three occasions. During Simon’s time as CEO, IMI has achieved unprecedented success in global rankings, including becoming the highest new entrant across Europe in the prestigious Financial Times European Business School rankings in 2018, and becoming Ireland’s first entrant in the elite Global Top 50 providers of Executive Education in 2019.

In 2022, Along with our partners in Cork University Business School, IMI earned international accreditation from the Association to Advance Collegiate Schools of Business (AACSB) – a globally-recognised quality symbol for business education, positioning IMI in the top 5% of business education providers in the world.

Simon is a highly experienced leadership expert. He regularly delivers keynote addresses at conferences on themes pertaining to leadership and has written widely on the topic in national newspapers. He has developed and directed a wide range of executive leadership programmes in Ireland and overseas, including IMI’s Diploma in Leadership and the High Impact Leadership Programme. Simon is also an experienced executive coach and is an accredited practitioner of a range of psychometric profiling tools.

In previous roles at IMI has Simon served as Chief Operating Officer, Registrar and Head of Graduate Studies. He has worked internationally as a management consultant with Accenture and for the European Commission in Brussels. He has commentated extensively on American political events for TV3 and served as a Government appointee to the Judicial Appointments Approval Board. He is currently a member of the Government’s “Better Balance for Better Business” Advisory Group.

Simon is a graduate of Trinity College Dublin. He completed a Master’s in Business at UCC/IMI and a Master’s in Political Science and PhD at Florence’s European University Institute, where his doctoral research examined the leadership styles and effectiveness of political leaders.

Simon is married with two young children. He is a long-suffering fan of Liverpool Football Club and a passionate youth football coach.