The Uncertainty of Change

No man steps in the same river twice 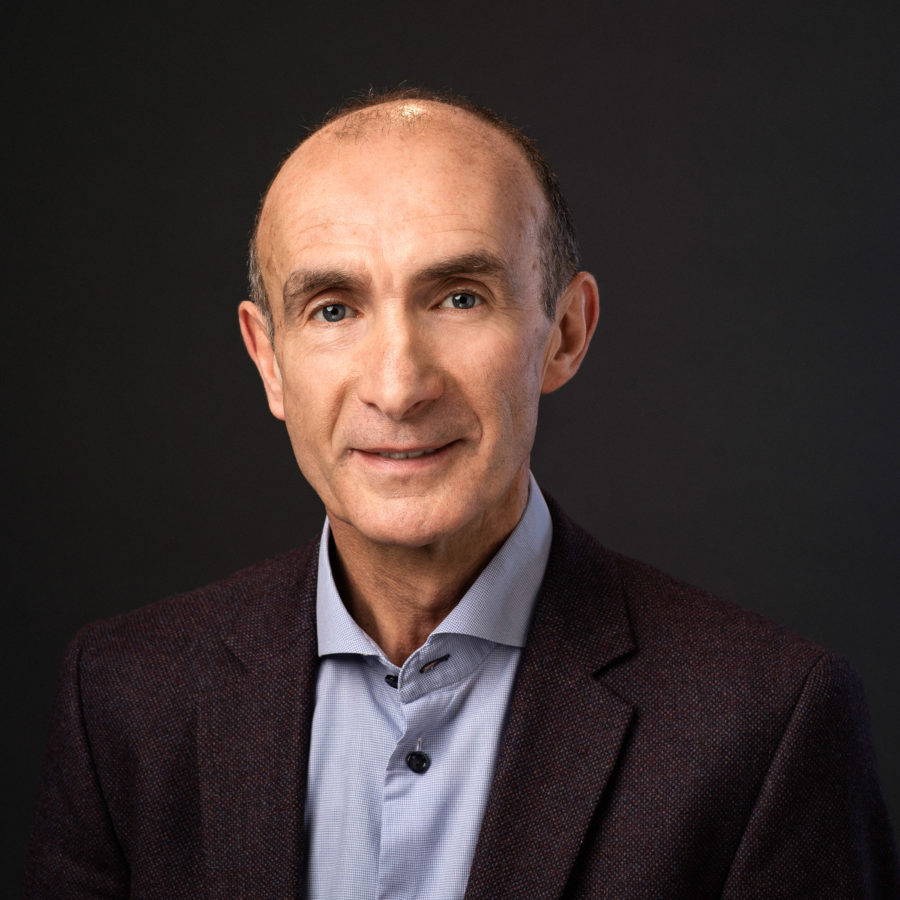 Billy Byrne is an IMI associate on the High Impact Leadership programme.

The Uncertainty of Change

A river is used as a metaphor to remind us how everything around us is constantly changing.

You probably know the quote “No man steps in the same river twice”. The quote is generally attributed to Heraclitus, a Greek philosopher who lived around 500BC. The river is used as a metaphor to remind us how everything around us is constantly changing.

Adding to this state of flux is the fact that people are thinking beings, unlike water that is governed by the laws of physics. We can predict change in a river system; there is a repeatable cause-and-effect. However, with people, it is not so straightforward. Change is far less predictable because people can make choices about how they will react to change. Even the person who is driving change in the organisation is herself changed by the experience. This is another reason why one cannot step into the same river twice – one is changed by stepping into the river.

The power of Heraclitus’ metaphor is never more apparent than when we recognise that even the very first steps in a change programme can have unpredictable consequences. The first conversations about change are the equivalent of stepping into the river. Once we begin the conversation about change we cannot return to a place where this conversation has not taken place. In other words, we cannot step twice into the same river.

An important, but often overlooked, example of this is when information is gathered at the initial stages of a change programme. The intention is to get a measure of the current state of affairs. This raises two challenges. The first is that the constantly changing nature of the organisation means that any measure is already out of date the moment it is taken. Secondly, the very act of gathering information can itself initiate change. Unfortunately, this may or not be the change that is intended. This is usually referred to as the Observer Effect and describes how the act of observing a situation has the effect of changing it.  Take for example, the situation where a questionnaire is sent out to staff to assess their attitude to a number of organisational issues. This initial act can have far-reaching consequences. The very act of asking questions raises their importance in people’s minds. The point to remember here is that change has now already occurred. It is unpredictable at this stage whether the initial conversations about change will aid or hinder the actual change programme.

So, there are three lessons to take away from Heraclitus and his river metaphor:

Billy Byrne is an IMI associate on the High Impact Leadership programme. He is an executive coach, leadership development specialist and an associate at KinchLyons, Organisational Psychologists. Billy holds masters degrees in organisational behaviour and coaching. He is a chartered fellow of CIPD and Council Member of EMCC.