The Eight Archetypes of Leadership

Successful organisations are the product of distributive, collective, and complementary leadership 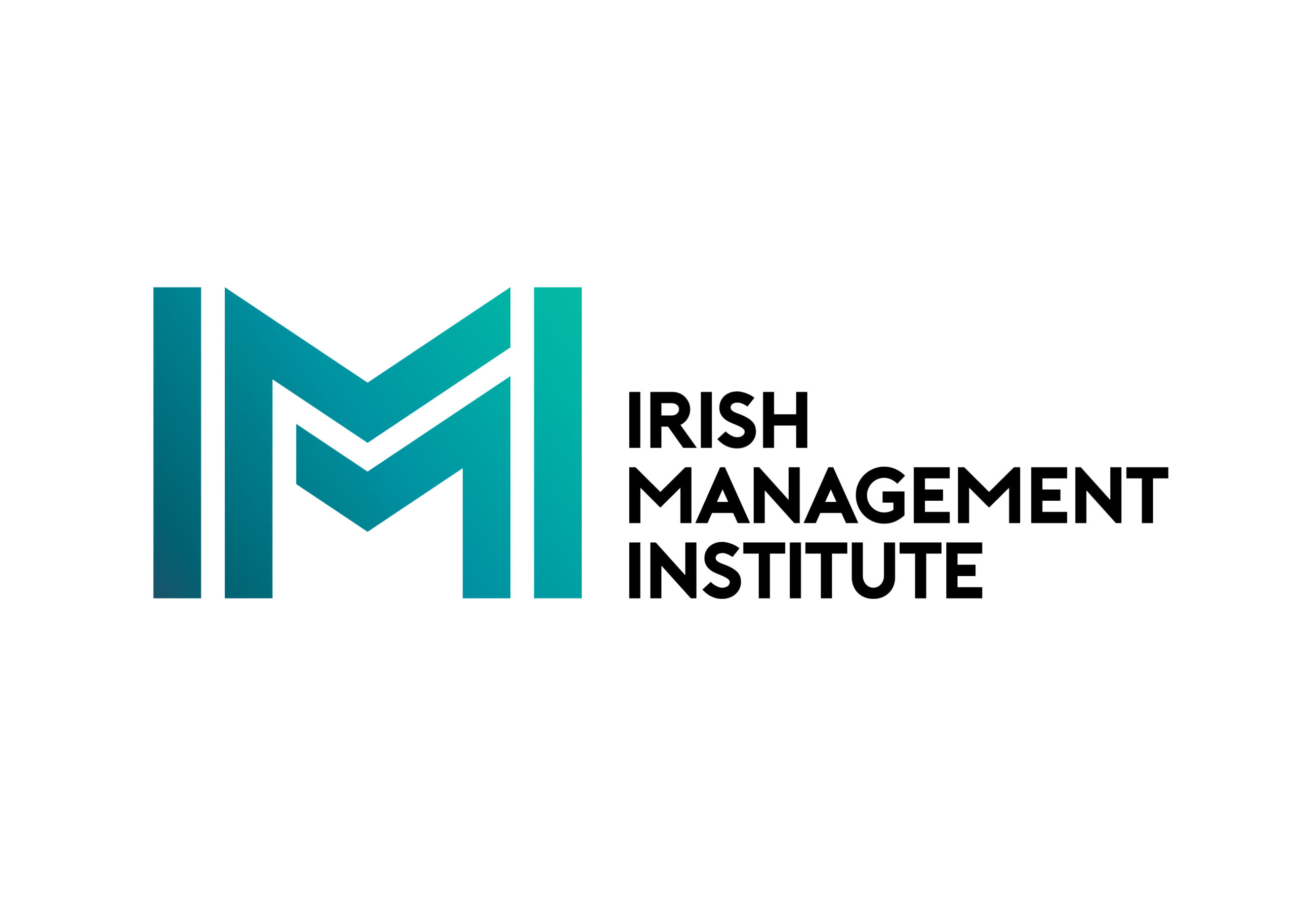 The Eight Archetypes of Leadership

Although the ghost of the Great Man still haunts leadership studies, most of us have recognised by now that successful organisations are the product of distributive, collective, and complementary leadership. The first step in putting together such a team is to identify each member of the team’s personality makeup and leadership style so that strengths and competencies can be matched to particular roles and challenges. Getting this match wrong can bring misery to all concerned and cause considerable damage.

I was once asked to facilitate in a group coaching intervention for the leadership team at the subsidiary of a large chemical company. A year before Kate (not her real name, the head of the subsidiary) had been moved from head office to take charge. At head office, she had always been viewed as a person extremely insightful about personnel decisions. Given her talents in HR, she was seen a good candidate to sort out the mess in that particular subsidiary. It was a big leap in terms of promotion but Kate was given a chance.

Unfortunately, I quickly realised that her tenure had been a disaster. She may have been a good coach but didn’t have what it takes to create greater strategic focus and execute a turnaround. A great amount of money had been spent on consultants and on training a workforce that had no clearer idea at the end of 12 months what they were doing or why. What had dazzled the people at head office had been Kate’s coaching and communication skills. She was at sea, however, in a more operational role.

What can be done to prevent a situation like the one with Kate? There are a number of serious leadership questionnaires that are worlds away from the enneagrams and compatibility tests that litter the coaching circuit. Some of these try to identify certain recurring behaviour patterns considered more or less effective in a leadership context. We have also tests to discover whether executives are people or task oriented, autocratic or democratic, transactional or transformational, and variations on all of these. These sorts of questionnaires may be a bit simplistic, but they can help point someone in the right direction on a career or organisational path.

My own approach to leadership assessment is based on observational studies of real leaders, mostly at the strategic apex of their organisations. My aim is to help them see and understand that their attitudes and interactions with people are the result of a complex confluence of their inner theater (including relationships with authority figures early in life), significant life experiences, examples set by other executives, and formal leadership training.

As these influences play out over time, one typically sees a number of recurring patterns of behaviour that influence an individual’s effectiveness within an organisation.  I think of these patterns as leadership “archetypes,” reflecting the various roles executives can play in organisations and it is a lack of fit between a leader’s archetype and the context in which he or she operates is a main cause of team and organisational dysfunctionality and executive failure.

The eight archetypes I have found to be most prominent are:

Working out which types of leaders you have on your team can work wonders for your effectiveness as a group.  It helps you to recognise how you and your colleagues can individually make their best contributions. This will, in turn, create a culture of mutual support and trust, reduce team stress and conflict, and make for more creative problem-solving. It also informs your search for new additions to the team: what kinds of personality and skills are you missing?

Kate’s story had a happy ending. The group coaching session made it clear that the problem was not so much Kate’s lack of ability but rather that team lacked specific leadership qualities.  If the team incorporated an executive with a strategic outlook and who had turnaround skills and experience then Kate’s skills as a communicator and coach would be more effectively leveraged to resolve the subsidiary’s crisis. After talking to the head of talent management at head office we were able to identify exactly such a person, creating a more rounded team and helping Kate to fulfil her mandate.

Manfred will be delivering an IMI Masterclass in Dublin on the 25th of May. The Leadership & Beyond Masterclass session will help you better understand the dynamics of leadership, teams and organisational culture along with how to create or manage an efficient 21st-century organisation. ** Please note that demand is high for this event and places are limited. You are advised to register now to avoid disappointment!

Manfred F. R. Kets de Vries is an executive coach, psychoanalyst, and management scholar. He is the Distinguished Clinical Professor of Leadership Development and Organizational Change at INSEAD in France, Singapore, and Abu Dhabi.