Visualising a Person on a Page: Who am I?

Always strive to be unique 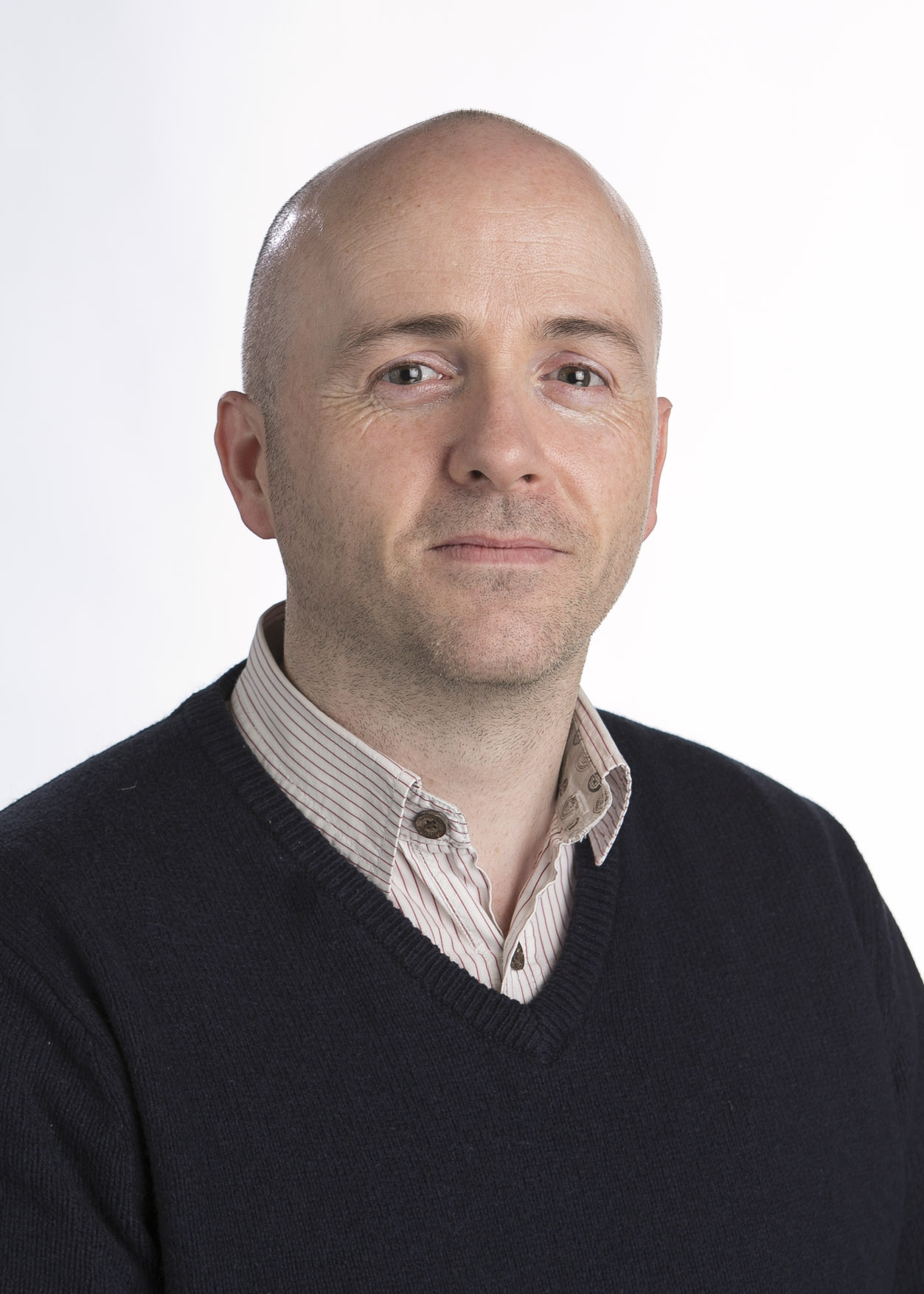 And the result: A workforce with the right capabilities & willing to go the extra mile
Are you treating the right problem?
Culture eats results for breakfast: Warren Gatland - right or wrong?

Visualising a Person on a Page: Who am I?

One capability to demonstrate your uniqueness is visual thinking and simply trying to represent data in a visual form to better tell or sell, your story.

One of the main things that has driven me in my life is the desire to be unique. In fact, throughout my professional career, I have focused on building capabilities to help maintain my uniqueness. For me one of these capabilities is visual thinking and simply trying to represent data in a visual form to better tell, or perhaps I should say, sell, my story.

One such visual I created in December 2015 is titled “Who Am I?”. The visual template is effectively a person on a page. See the figure below which is effectively me on a page! The motivation for creating this visual was down to the fact that I had a short presentation to deliver and didn’t have time to introduce myself in any great detail. So having this visual on screen for a minute or so, as I thanked the event organisers for inviting me to speak, seemed like a great opportunity to allow the audience to get to know who I really am without having to say a word about myself. A funny story from that event – this visual was on screen for around 60 seconds, and I asked the audience of just over 50 “what can you tell about me?”, to which, almost immediately, I received a reply from one member of the audience “you love sugar”! The outcome was a room full of laughter (including me J). This cost me some presentation time, and the irony of this is also not lost on me! However, once again I had witnessed first-hand the power and uniqueness of being visual.

Following this first use of the “Who Am I?” visual I then decided to share it on LinkedIn. The reaction was again somewhat comical as people shared their impressions of me through comments on the LinkedIn post. My favourite comment was “IMI is a change from changing nappies!”. Other comments on the visual template itself ranged from “very clear and interesting way to introduce yourself” to “very data geekish” and “really like this visual way to display layered data, seemingly unrelated”. In fact, after sharing the visual on LinkedIn, I also received several requests for the visual template from people saying they wanted to create their own person on a page! Following this, I also received some visual efforts, which were great to see. I am aware of one person who put their “person on a page” visual in a job application form (he got the job!).

Since its creation, I now also use this visual as part of my workshop facilitation toolkit. It’s a great icebreaker, and I offer €10 to the funniest observation that can be made about me before the end of the day. Some of the funniest observations have included: “perhaps an overuse of dax wax” and “a colourful past in black and white”. Furthermore, in 2016 I too used this visual in an application form. I can’t claim that it amounted to much, as part of my application, but perhaps it didn’t hurt my efforts to sell my story either (I got the job!).

So my advice is to always strive to be unique. If nothing else, its good fun as you build your visual thinking capability!

David is an IMI associate and Professor (Information Systems) at Cork University Business School (CUBS), University College Cork (UCC). David’s research interests focus on the areas of conceptual/logical data modelling, agility, master data design, theory and theory-building, and redesigning organisational routines through mindfulness. As part of the  IMI Diploma in Data Business participants are introduced to a range of discursive templates in an effort to promote a visual thinking mindset for the purposes of unlocking business value from business data.