Brexit and the no good, very bad negotiation strategies

How the Brexit negotiations can give a window into your own negotiation strategy. 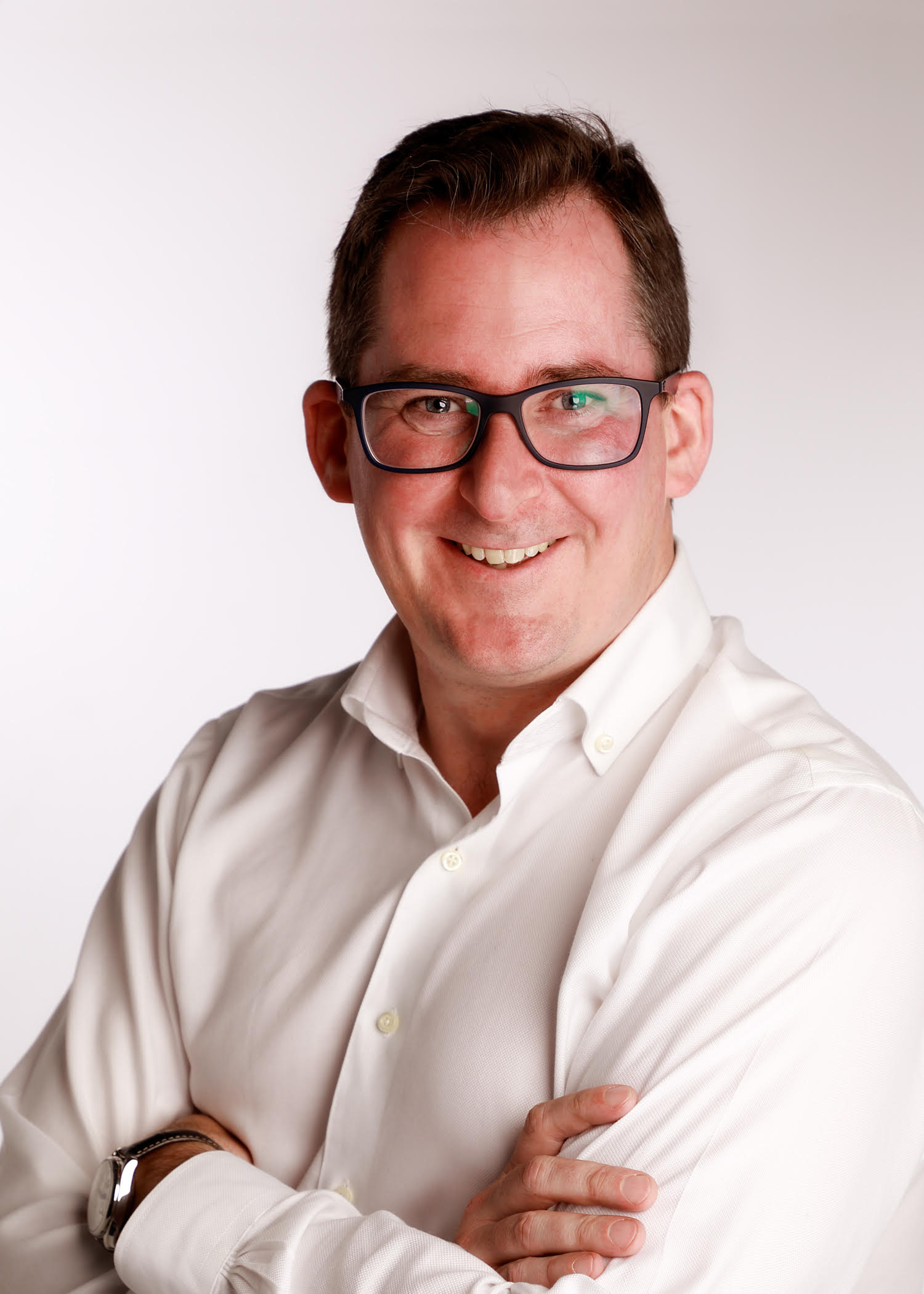 Brexit and the Culture of Negotiations
Brexit and the Beast – preparing for the worst is always best
Financial Management: at the Heart of Dealing with Brexit Risks

Brexit and the no good, very bad negotiation strategies

Looking at Brexit through the lens of a negotiator, the current ‘deal’ can provide great learning examples for the untrained eye.

They’ve won an election, and their Brexit deal is currently being hashed over in the House of Lords, but have their negotiation strategies pushed them forwards or backwards compared to where they began?

Do you know if you are getting a good deal?

More than 80 percent of CEOs and other executives leave money on the table when negotiating, according to J. Jay Gerber Professor of Dispute Resolution & Organizations Leigh Thompson.

They settle for too little. They walk away from the table unnecessarily. They act tough, damaging the long-term relationships their businesses need to thrive.

Therefore, is there a question here that the bias of over-confidence is a play here. This is just one of the nuances that might be a play with the Brexit negotiations. This might raise the question: if the Brexiteers have not been trained in negotiation, how will they know once they get a deal, if it is a good deal or not?

It also raises the question, if we ourselves have achieved the best deal possible in our own negotiations.

Know the type of negotiation are you in

Again, using Brexit as an example, how do you know what type of negotiation are you in?

British Irish relations were at an all-time high due to the Good Friday Agreement. Years of toil in regard to building rapport and relationships between diplomats on both sides could be unravelled by the current impasse with untold consequences and damage.

Adapting your style is therefore vital in negotiations is for future deals which will strengthen even the most fraught relationships. Referring to Martin McGuinness and Ian Paisley as the “chuckle brothers” prior to the Good Friday agreement would have been unfathomable, but they came to embrace the moniker.

So, a gentle piece of advice for people in long term negotiations is that the relationship matters. Short term gain versus long-term pain versus short term pain and long-term gain; choose wisely your approach to negotiations.

Negotiation is like playing a game of chess – you need to understand the consequences of each move, and the counter move of your opponent. Grandmaster chess players take into account all the possible moves and their consequences.

Boris Johnson et al are prone to taking huge risks and being overconfident in their approach. Is the strategy that Boris Johnson is employing to deliberately crash out or the market so that the deal made with Theresa May is invalid, therefore allowing the UK to strengthen their bargaining position?

This then poses the question, how strong is that bargaining position?

While different agreement models are being bandied about, the BATNA of WTO, Canada plus plus, the Singapore model are the primary ones being seen by the Brexiteer’s as alternatives. However, the Brexiteers need to focus on the position of the EU.

The UK administration may not be viewing the BATNA and WATNA of the EU. Boris Johnson is, at the time of writing, about to propose a new solution after negotiating with the DUP, wrapping it up in a new proposed offer to the EU.

Even though, if the UK get everything they ask for in their deal, what will the long-term consequences of that deal be?

Especially with the rise of right-wing populism, the EU could become fractured and it’s mere existence is threatened. Therefore, the UK need to look at the deal from the perspective from all viewpoints, not just their own. This is what makes Brexit so complicated is negotiating in a multiparty is hugely complex.

Trying to simplify or make side deals weakens your power position, hence the EU is so aligned with Ireland every step of the way. In short, the lesson here is to prepare. Many people get poor deals as they don’t fully prepare. So, a rule of thumb from Robert Olson is on successful negotiations are 70% preparation, 20% implementation, and 10% acting.

We can predict Boris will at least have the 10% covered.

This article was originally published in the Sunday Business Post.